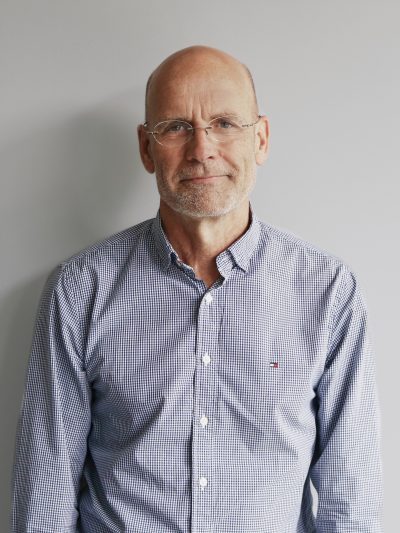 Hardie Grant Books has sold US, UK, German-language and Dutch-language rights to a forthcoming book by Australian academic Clive Hamilton on the Chinese Communist Party’s (CCP) international influence. According to the publisher, Hidden Hand: Exposing how the Chinese Communist Party is reshaping the world, co-authored by German academic Mareike Ohlberg, will be the first exposé of the CCP’s network of influence and interference operations in Europe and North America. Hamilton is the author of the 2018 book Silent Invasion: China’s influence in Australia.

Black Inc. has sold North American rights to journalist Jess Hill’s nonfiction book See What You Made Me Do—an investigation into domestic abuse and the justice system in Australia—to Sourcebooks.

Pantera Press has acquired ANZ rights to literary crime novel Torched by Kimberley Starr in a two-book deal. Set in regional Australia, the story follows a school principal and her son in the aftermath of a bushfire as the son is accused of being the arsonist. ‘Torched is the kind of book that forces you to hold a mirror up to yourself: what do you believe the people you love are capable of?’ said Pantera Press publishing director Lex Hirst. ‘Kimberley perfectly captures the achingly complex relationship between a mother and her son, along with the fear, rage and reactionary prejudice of a small community under threat.’

Text has acquired world rights to a new novel by Kate Grenville, author of the bestselling The Secret River. A Room Made of Leaves tells the story of pastoralist and merchant Elizabeth Macarthur—a woman of ‘spirit, cunning and sly wit’—in the infant colony of Sydney.

UQP has acquired world rights to Ellen van Neerven’s second poetry collection Throat, described by the publisher as ‘a collection of poems about whiteness, climate change, extinctions; about types of shame lodged squarely in the throat; about family, identity, queerness and pride’. Publisher Aviva Tuffield said: ‘Throat is an incredible collection that takes Ellen’s work to a whole new level and confirms their place as a key writer of their generation.’

Dervla McTiernan’s debut crime novel The Ruin (HarperCollins)—an Ireland-set police procedural, which recently picked up several prizes at the Ned Kelly and Davitt awards (see Awards)—is being developed for the screen by Irish actor Colin Farrell’s production company Chapel Place Productions alongside Australia’s Hopscotch Features. Producer Troy Lum of Hopscotch said of the novel: ‘We all responded so strongly to the material, which is driven by a richly authentic protagonist—detective Cormac Reilly—and set in the unique beauty of the west coast of Ireland.’

A TV adaptation of Meg Mundell’s novel The Trespassers (UQP)—a literary page-turner set on an emigrant ship in the near future—is being developed by Triptych Pictures and production company Fremantle. Producer Jo Porter said Mundell’s novel ‘lends itself to the kind of event television that makes it the perfect addition to our international drama slate’. ‘Through a group of isolated strangers forming connections, the book explores a range of relevant contemporary issues in a tense and suspenseful setting.’