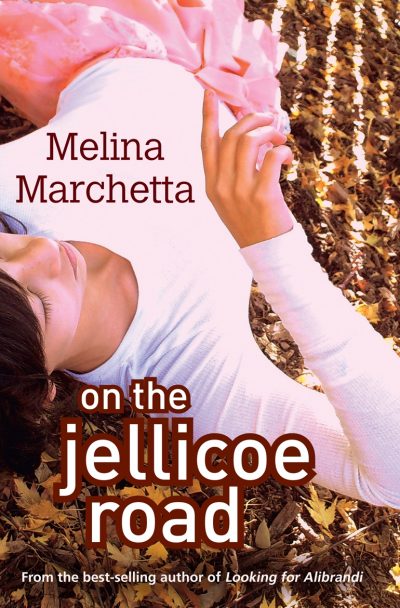 Marchetta’s Printz-winning YA novel to be adapted for TV

Melina Marchetta’s 2006 YA novel On the Jellicoe Road (Penguin Australia)—which was published in the US by HarperCollins and awarded a Printz Award for excellence in YA literature—is being adapted for TV. The project is a co-production with the US’s Wild Sheep Content, Germany’s ZDF Enterprises and Australia’s Werner Film Productions. The story follows teenager Taylor Markham, who leads a boarding school underground community amid a territory war between the boarders, the locals and the cadets who train in the area.

Emily Bitto’s Stella Prize-winning novel The Strays (Affirm) will be adapted into a six-part drama series by producers See Pictures (Australia/US) and Apogee Pictures (UK). Inspired by a community of Australian modernist artists in Melbourne in the 1930s, The Strays explores what happens when a violent act in the past is linked to the death of a young woman in the present.

Australian production company Aquarius Films has acquired film rights to comedian Matt Okine’s debut novel Being Black ‘N Chicken, & Chips (Hachette Australia), about a teenager growing up while dealing with his mother dying. Principal producer Angie Fielder said the novel has ‘all the great makings of a family film—a coming-of-age, rite-of-passage story that will appeal to teenagers and also parents’.

Australian production company Sparkplug Films has optioned the film rights to Sarah Brill’s forthcoming novel Symphony for the Man (Spinifex Press, March). Spinifex describes the novel as ‘a poignant and gritty tale of homelessness and shelter, of the realities of loneliness and hunger, and of the hopes and dreams of those who often go unnoticed on our streets’.

The Book Ninja (Simon & Schuster Australia)—the 2018 debut novel by Ali Berg and Michelle Kalus, who founded the Books on the Rail initiative to circulate books on public transport—has been optioned for film by Australia’s Pictures in Paradise and the UK’s Fury Film Co. The novel follows the adventures of a ‘quirky book-lover’ who sets out to meet someone who shares her love of literature by using nothing but books and public transport.

Journalist Jess Hill’s nonfiction book See What You Made Me Do (Black Inc.) is being adapted into a documentary series to air on Australian television in 2020. Hosted by Hill and produced by Northern Pictures, the series will expand on the book’s exploration of domestic abuse in Australia.