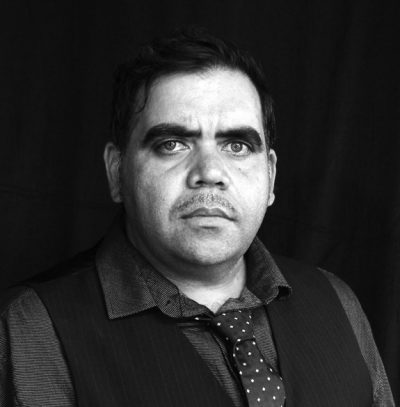 Poet, essayist, scriptwriter and performer Samuel Wagan Watson has won the Patrick White Literary Award, which is traditionally presented to authors who ‘have made a significant but inadequately recognised contribution to Australian literature’. Watson is the second Indigenous writer to win the prize in its 45-year history. His most recent full-length collection is Love Poems and Death Threats (University of Queensland Press).

Jennifer Down’s short-story collection Pulse Points (Text Publishing) has won the Readings Prize for New Australian Fiction. The judges said: ‘These stories are set all around the world, with characters from all sorts of backgrounds, but every incident feels authentic.’ Pulse Points also won the short story category at the recent Queensland Literary Awards.

Jock Serong’s novel On the Java Ridge (Text Publishing)—which follows the intertwined fates of a group of Australian surf tourists and a boatload of asylum seekers—has won the Colin Roderick Award and the HT Priestley Medal. The judges said: ‘Serong brings together thriller, political critique, and adventure story in a way that might be reminiscent of James Bond, were it not that governments turn out to be the most evil of all.’

Libby Angel has won the Barbara Jefferis Award for her debut novel The Trapeze Act (Text Publishing), described by the judges as ‘an audacious tale of a bad-ass mother, and the daughter who emerges from her daunting shadow’. The award is presented every two years for the ‘best novel written by an Australian author that depicts women and girls in a positive way or otherwise empowers the status of women and girls in society’.

Bernadette Brennan has won the Council for the Humanities, Arts and Social Sciences’ (CHASS) Australia Book Prize for her book A Writing Life: Helen Garner and Her Work (Text Publishing), a ‘literary portrait’ of one of Australia’s most admired writers.

Andrew Leigh has won the Bragg UNSW Press Prize for Science Writing for ‘From bloodletting to placebo surgery’, an excerpt from his book Randomistas: How Radical Researchers Changed Our World (Black Inc.).

Also recently announced were the winners of the Queensland Literary Awards and the shortlists for the Prime Minister’s Literary Awards, the Small Press Network’s Most Underrated Book Award and the Walkley Book Award for nonfiction.