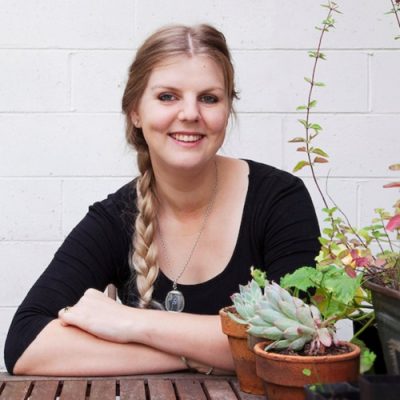 HarperCollins has acquired Eliza Henry-Jones’ YA novel From the Sea in a two-book deal via Sally Bird at Calidiris Literary Agency. From the Sea is Henry-Jones’ first YA novel—the first draft was written while she was still a teenager—and follows two well-received adult fiction titles In the Quiet and Ache. Set in an isolated town in Tasmania, the novel tells the story of 16-year-old Gwen, who is grieving for her mother and younger brother while trying to navigate the pitfalls of high school and the arrival of two new kids in town—handsome Ben and his ‘classic mean girl’ sister.

Hardie Grant Egmont has acquired comedian Shaun Micallef’s debut children’s book Tales from a Tall Forest (illustrated by Jonathan Bentley)—a ‘rambunctious and subversively silly collection of fairytales’ aimed at middle-grade readers. Publisher Marisa Pintado said the book ‘feels like a lost instalment from the Brothers Grimm but with all the satire and adventure of The Princess Bride’.

Scribe’s children’s imprint Scribble has sold North American rights to Davina Bell and Allison Colpoys’ picture book The Underwater Fancy-Dress Parade to Abrams Books, which will publish the book as Captain Starfish in the US and Canada in 2018. Abrams associate editor Erica Finkel said she is ‘thrilled to have this beautiful, award-winning book on our list’. ‘Captain Starfish is an honest and wise story about how all of us—from the star of the show to the shy wallflower—have merit and can connect with others.’ Scribble first published The Underwater Fancy-Dress Parade in 2015. Foreign rights have also been sold to China, Bulgaria, France, Spain and Italy. Bell and Colpoys’ second picture-book collaboration, Under the Love Umbrella, was published by Scribble earlier this year in February.