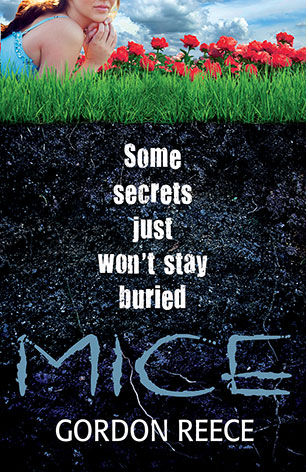 YA psychological thriller to be adapted for film

Gordon Reece’s 2010 YA novel Mice (Allen & Unwin) will be adapted into a feature film by Nicole Kidman’s production company Blossom Films and Bruna Papandrea’s Made Up Stories.

Mice is a psychological thriller that follows 16-year-old Shelley and her mother who, after moving to the country to escape bullying and trauma, are menaced by an intruder in their house. Papandrea said: ‘Gordon’s clever writing and sophisticated voice captured my attention right from the outset. He has skilfully created one of the most memorable and realistic protagonists in Shelley. It is her claustrophobic, visceral and harrowing world that we are excited to further develop for film.’

Allen & Unwin will release a film tie-in edition of the book repositioned as an adult novel.