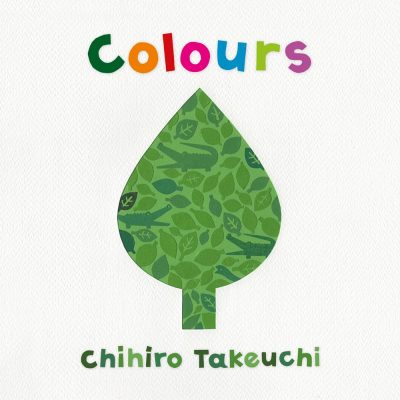 Berbay has also acquired world rights to a three-book middle-grade fiction series by bestselling children’s author Louise Park. Grace’s Castle, the first book in the series, is a time-slip adventure involving a girl who journeys back in time to meet some of the great children’s book authors of the past 150 years.

Allen & Unwin has acquired ANZ rights to two new YA-adult crossover fantasy novels by Garth Nix, with US and UK rights also selling in a two-book deal. Angel Mage, set in an alternative 17th-century Europe, follows an ageless young woman with angelic powers who is bent on reuniting with her lover; and The Left-Handed Booksellers of London, set in 1983 London, sees a young art student drawn into the arcane business of the booksellers whose secret agenda is to ensure that mythic entities and dormant legends do not intrude into the modern world.

Ambelin and Ezekiel Kwaymullina’s award-winning YA novel Catching Teller Crow (Allen & Unwin) has been sold to Penguin Children’s Books in the UK and Knopf in the US, respectively. Catching Teller Crow, which will be published in the US as The Things She’s Seen, follows a young Indigenous woman who dies in a car accident but communicates with her detective father to help solve a murder in a small town.

A six-part teen drama series based on Isobelle Carmody’s YA novel The Gathering (Puffin) has received funding from Screen Australia. The novel follows a group of disillusioned teens who have been chosen to battle a centuries-old evil in their small town.