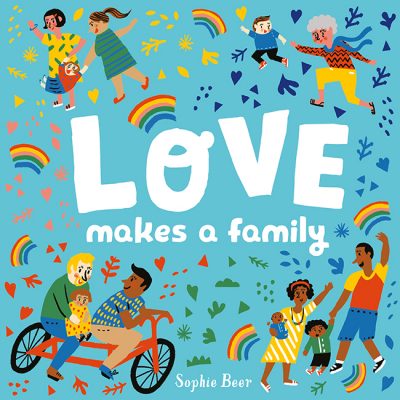 Sophie Beer board books sold to the US

Hachette Australia has acquired world rights to four junior fiction titles based on the award-winning Australian children’s television series Kitty Is Not a Cat. The animated television show, which ‘features the brave, fierce, curious protagonist, Kitty, learning what it means to be human from a group of kind-hearted musically inclined cats’, has sold to 85 countries. Hachette will publish the first two books in Australia in September 2020.

Screen Australia has announced story development funding for Zac Power the Movie, an animated feature film based on the bestselling children’s book series of the same name (Hardie Grant Egmont). The family adventure film sees teenage spy Zac Power embark on a rogue mission against a supervillain in an attempt to rescue his kidnapped parents and save the world from being sucked into a black hole. The series has sold more than 60,000 copies in over 13 international territories.