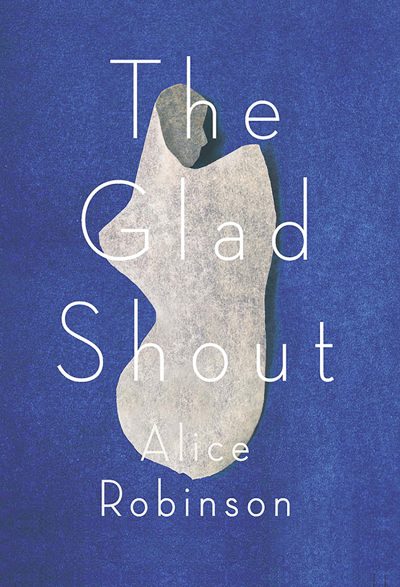 Alice Robinson’s second novel The Glad Shout (Affirm Press)—‘an exhilarating novel that raises urgent questions about how we will experience the near future of our climate crisis’—has won the Readings Prize for New Australian Fiction. The judges said, ‘While the story is on face value a work of climate emergency fiction that unfolds as a pacey disaster thriller, at its core it is a story of a mother and her daughter, and the limitless love that defines that relationship.’

The winners of the Prime Minister’s Literary Awards, who each receive $80,000, have been announced. They include: The Death of Noah Glass (Gail Jones, Text) for fiction; Half the Perfect World: Writers, dreamers and drifters on Hydra, 1955–1964 (Paul Genoni & Tanya Dalziell, Monash University Publishing) for nonfiction; Sun Music: New and selected poems (Judith Beveridge, Giramondo) for poetry; and The Bible in Australia: A cultural history (Meredith Lake, NewSouth) for Australian history. Lake also recently won the Council for the Humanities, Arts and Social Sciences’ (CHASS) Australia Book Prize for The Bible in Australia.

The winners of the Queensland Literary Awards have been announced. Among the winners are: Exploded View (Carrie Tiffany, Text) for fiction; An Unconventional Wife: The life of Julia Sorrell Arnold (Mary Hoban, Scribe) for nonfiction; Zebra: And other stories (Debra Adelaide, Picador) for short stories; and Too Much Lip (Melissa Lucashenko, UQP) for a work of state significance. Adani, Following Its Dirty Footsteps: A personal story (Lindsay Simpson, Spinifex) was the people’s choice winner.

Robert Drewe has won the Colin Roderick Literary Award for The True Colour of the Sea (Hamish Hamilton), a short-story collection that ‘encompasses Australian experiences past and present, portrayed in moments that are sad, serious, and poignant’.

Several Australians have won—or are in the running for—international book awards for their debut novels. Chris Hammer’s Scrublands (Allen & Unwin) was named best crime novel by a first-time author at the UK Crime Writers’ Association Dagger Awards; Dervla McTiernan won the Barry Award for best paperback original for her crime novel The Ruin (HarperCollins); and Angela Meyer’s novel A Superior Spectre (Peter Bishop) has been shortlisted for Scotland’s Saltire First Book of the Year Award.